What the Odds Say About Next Yearâ€™s AFL 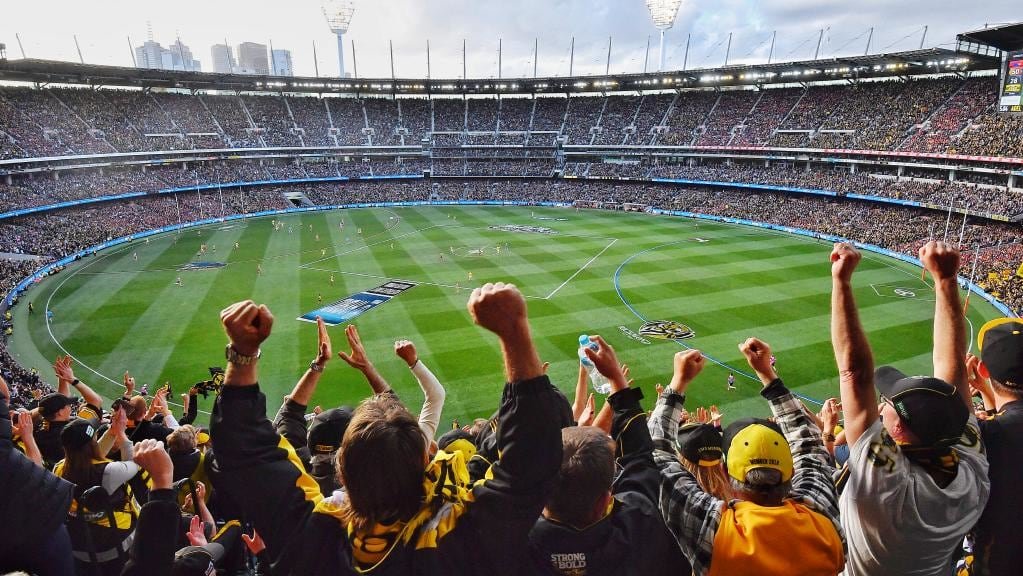 Bookmakers operate in a competitive industry, so itâ€™s only natural that one of the main concerns to set your brand apart is to get odds out quickly. Thatâ€™s the case with the AFL when, just weeks after the Eagles dispatched Collingwood in spectacular fashion in the Grand Final, odds have already been compiled for next season.

In club sports, setting long-term odds can be both risky and rewarding for bookmakers, just as it is for punters. There are so many aspects that can change between now and the start of the season, not to mention between now and next Grand Final day.

If you are looking at other sports markets, for example, the horse betting UK bookmakers offer for a race, there is only one true variable when setting the long-term odds â€“ the horse itself. It might get an injury or acquire some bad form, but you are still dealing with one single factor. Browse the Rebel Sport Catalogue for sportswear.

Swans came up short as favourites

For club sports, things are very different: The tactics can change, the coaches can change, the team itself can be transformed and become unrecognisable from what it was a few months earlier. If punters can pick this up, they can profit from long-term betting.

As an example, two teams that were regarded very differently at the beginning of last season than at the end of it â€“ Swans and Eagles. The former started the 2017 season as the favourites for the Grand Final, coming in at 5/1, and once again came up well short. The latter were unfancied, 25/1 at the start of last season, yet powered their way to second place in the Ladder and it wasnâ€™t a massive shock to see Adam Simpsonâ€™s men come out on top in September.

However, this seasonâ€™s early AFL Grand Final odds (provided here by 888sport) do provide intriguing indicators for the season ahead. Notably, it seems bookmakers have lost faith in Sydney to translate talent into trophies. For a few seasons in a row they have started as favourites, but are now firmly in the middle of the pack at 13/1.

While they came up just short in the finals series, itâ€™s probably no surprise to see Richmond as favourites again. Tigers were the standout team all the way through the regular season and are made the 4/1 favourites this term. Indeed, arguably the biggest â€˜lockâ€™ for the 2019 season is that they make the Top 4, given a price of 13/20.

Of course, the Eagles were not the only betting underdogs to make it to the Grand Final last season. Collingwood were also unfancied until the middle of the season, taking them four games to put a win on the board. They have been â€˜rewardedâ€™ here with status as joint-second favourites at 7/1 with the and Demons.

The question then, is where should you put your money if you are trying to capitalise on the early betting? Itâ€™s hard to say, but the point of this is that you should not just steam into Richmond simply due to the fact they are favourites, backers of Sydney made that mistake over the last couple of seasons.
Check (if you live in usa): Publix Weekly Ad.

We will stop short of saying you should take a chance on someone like Gold Coast (250/1), but if there is a good vibe coming from a middle of the pack team, such as Essendon (10/1) or Port Adelaide (20/1), there might be more sense in backing them now before the odds start to tumble.