Home / AFL Dream Team / Richmond have been impressive but could Hawthorn challenge?

Richmond have been impressive but could Hawthorn challenge?

We have arrived at the business end of the 2018 Toyota AFL Premiership campaign and there was little surprise in the way the regular season ladder finished, with Richmond out in front and Carlton rooted to the bottom.

West Coast Eagles ranked second but the 64 in their points tally after 22 games played â€“ eight behind Richmond â€“ proves just how ruthless the pacesetters have been this term. They were not for catching and their place atop the division was fully deserved. 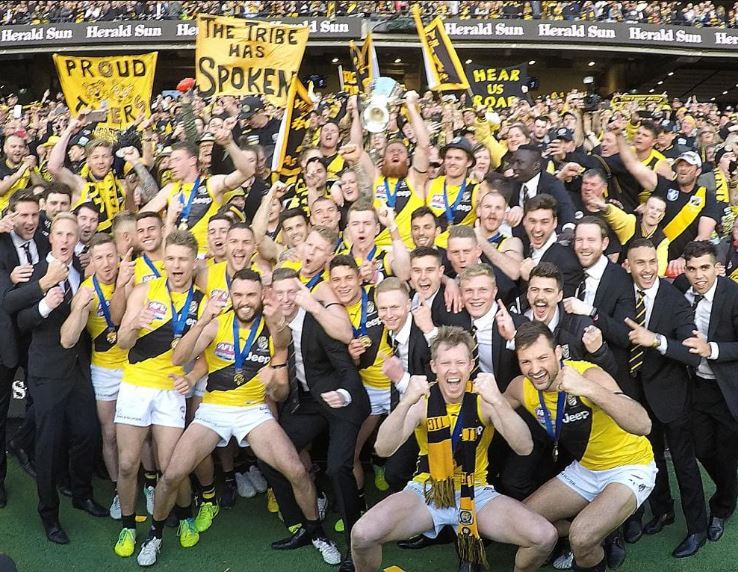 Things are far more interesting in the race to finish amongst the prizes and at the time of writing, just a dozen points separate Eagles in second and Geelong Cats down in eighth. The main contenders in the qualifiers are struggling to put a run of consistency together, however, and that means that the battle is there to be won.

Not only does it make for exciting viewing, it also captures the attention of punters, especially those with a keen eye on the lookout for a share of the value. The latest AFL betting is a fair representationÂ of how the results have gone so far, with Richmond already weighed in to win the regular season and short-priced favourites to continue their domination when it matters, clinching the Grand Final. Thereâ€™s 6/5 available on the Tigers holding their ground and thatâ€™s one of the better prices available in the betting ring at the time of checking.

A fine example of why traders are falling over themselves to keep on the right side of Damien Hardwickâ€™s crew can be found in their recent winning run. A stunning August got moving with a hard-fought 85-82 win over Geelong Cats and that set the pace for what lay ahead. Richmond then dispatched Gold Coast Suns in more convincing fashion, 125-51, trumped Essendon 81-73 before recording a 98-95 victory vs Western Bulldogs in Round 23. 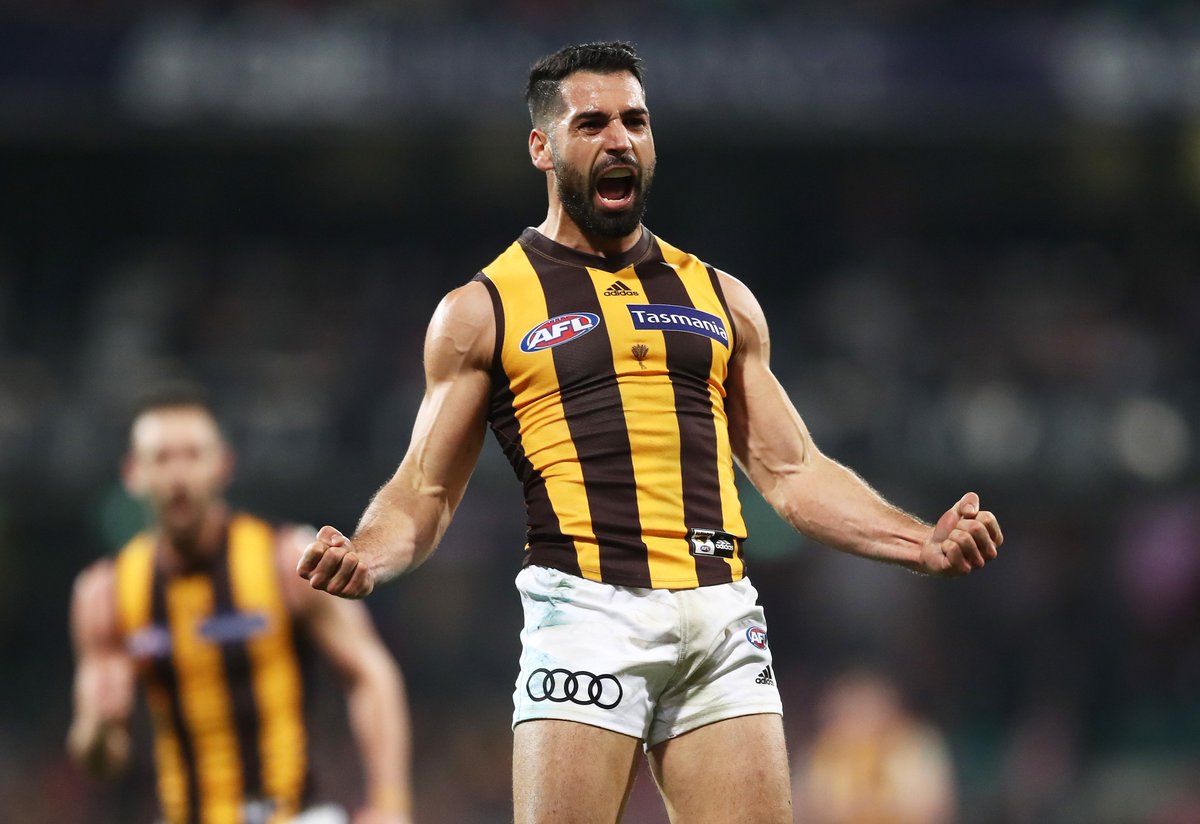 Apart from Richmond, the other seven teams making up the qualifiers round were West Coast Eagles, Collingwood, Hawthorn, Melbourne, Sydney Swans, GWS Giants and Geelong Cats, but at the completion of round 22, five of those seven teams had lost two of their last five games.

The spare clubs in the pile were Melbourne, who suffered just one loss in five, and Hawthorn, who finished the season in style, running off five important wins on the bounce. They ended on a high too, beating Sydney Swans 83-74 in Round 23 to ensure they headed into the qualifiers with confidence onside.

That upturn in form didnâ€™t go unnoticed by bookies, who had Hawthorn marked at 8/1 to win the Grand Final and there has been plenty of interest in that. The quote placed them behind Richmond, West Coast and Collingwood in the pecking order.

A number of special bets are available as we head into the most crucial stage of the season. You can name the outright winner or choose which two teams you believe will contest the final. A Richmond vs Hawthorn decider is 21/4 second-favourite behind Richmond vs West Coast.