Gary Ablett produced a timely reminder as to just how good he is as the Gold Coast Suns produced a sensational performance to record their first-ever victory over the Hawthorn Hawks. With both teams searching for their first win of the season, it was the Suns who secured the victory with a comprehensive 86-point gap. On the back of a turbulent and disappointing few months, AblettÂ proved again that he is still one of the best players in the AFL, inspiring his team to one of their best displays in years at Metricon Stadium.Â

Head coach Rodney Eade knew he needed his team to show a dramatic improvement on their recent form if they were going to beat a Hawks side that, despiteÂ not starting the season well, are still one of the strongest squads in the league. It didn’t take long for the Suns to take control of the game, though, as they scored three goals in the first five minutes to put some distance between themselves and Hawthorn. From there, Ablett and the rest of the Gold Coast team never gave the Hawks a sniff, picking up what could be a huge morale-boosting win.Â 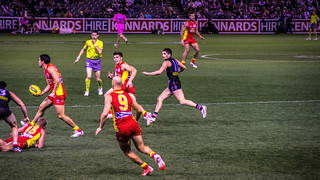 With betting odds of around 100/1 with bet365Â to win the Grand Final this season, it’s clear this win has suddenly convinced the rest of the AFL that the Suns are genuine contenders this year. That said, if Ablett can build on this performance and rediscover his best form, Gold Coast might yet find themselves involved in the top-eight discussion come the final few weeks of the regular season. One thing the star onballer needs, though, is something he has lacked throughout his time on the Gold Coast: someone to take the load off him.Â

Ablett’s time with the Suns hasn’t gone as either he or the club had initially planned. Having convinced the former Geelong star to buy into their long-term project, Gold Coast have failed to provide the team they promised Ablett when he signed. After seeing top players come and go over the years, with the weight of expectation consistently ending up on his shoulders, it appears as though AblettÂ has decided enough is enough. Following his failed attempt to push through a return to Geelong, the 32-year old has hinted that this could even be his final season as a professional.Â 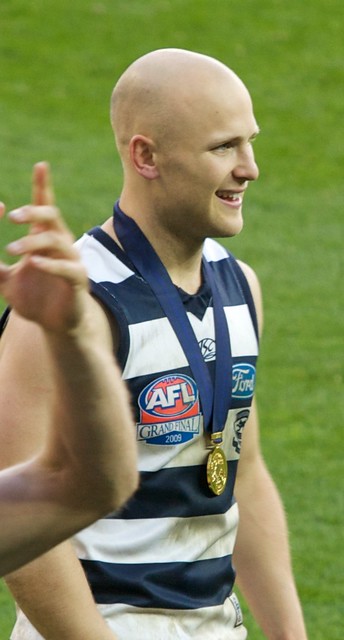 Criticism has come thick and fast for Ablett since the start of the season, with some highlighting an apparent lack of interest as a factor behind Gold Coast’s hammering at the hands of Greater Western Sydney. In response, Ablett helped himself to two goals and 36 touches in an inspired showing. The two-time Brownlow Medalist found himself coming in for some rough treatment by Hawthorn but found room throughout and was the catalyst for a lot of what the Suns did.

The question is whether this will now end up being the start of Gold Coast’s resurgence or just a one-off star turn.